Views shared in consultation to shape next phase of hearings 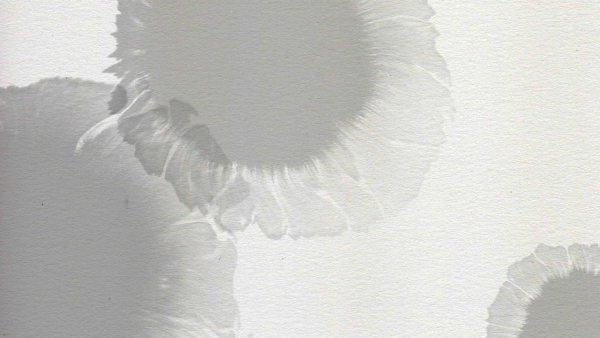 Inquiry publishes indicative weeks for hearings and information for witnesses

There were some common themes raised across all groups:

A number of people made practical suggestions designed to keep everyone participating safe and connected, which we will use in our planning.

We have today (Thursday 9 July) published updated information for witnesses and an updated statement of approach about the Inquiry’s approach to the questioning of witnesses. The Inquiry’s aim is that each witness is enabled to give the best evidence they can.

Wherever possible, the Chair would like witnesses to give evidence in person. The Inquiry recognises, however, that due to public health measures for coronavirus and/or because of existing health conditions, some witnesses are likely to give evidence over live video link.

There will be some space for the public and media to attend hearings, with maximum numbers determined by government guidance and public health considerations at the time. The Inquiry team will carry out and share a full risk assessment before hearings start, and will test IT for those giving evidence over live video link.

During the consultation, Scottish participants suggested holding hearings involving Scottish witnesses in Scotland to minimise travel, and the Inquiry is looking at the feasibility of this.

We can now also confirm the following indicative weeks in autumn 2020 and spring 2021 during which we intend to hold hearings. Hearings are expected to start on Tuesday 22 September. The timetable is provisional and subject to change.

The Inquiry also intends to hear from the medical ethics experts during these hearings.

Indicative weeks for hearings on the Haemophilia Society

Indicative weeks for hearings on the Trusts and  Schemes

Indicative week for hearings on Treloar’s

We will publish the full timetable and open registration in due course.

“The safety of all those participating in the Inquiry’s hearings is a priority. The pandemic imposed unusual restraints on all of us, and led inevitably to changes in the way the Inquiry has to go about its task. The contributions to our consultation have been encouraging, thoughtful and constructive, and shown the value of collecting different perspectives on how best to adapt  to the challenges. Everyone who contributed really deserves  my thanks - and has them.

“Consultees emphasised how important it is that the Inquiry continues to make progress. The first part of that progress will come in the autumn from clinicians working primarily in the 1970s and 1980s. I look forward to pressing on with the hearings.”